Read About Gullah Geechee Foodways Before Your Trip 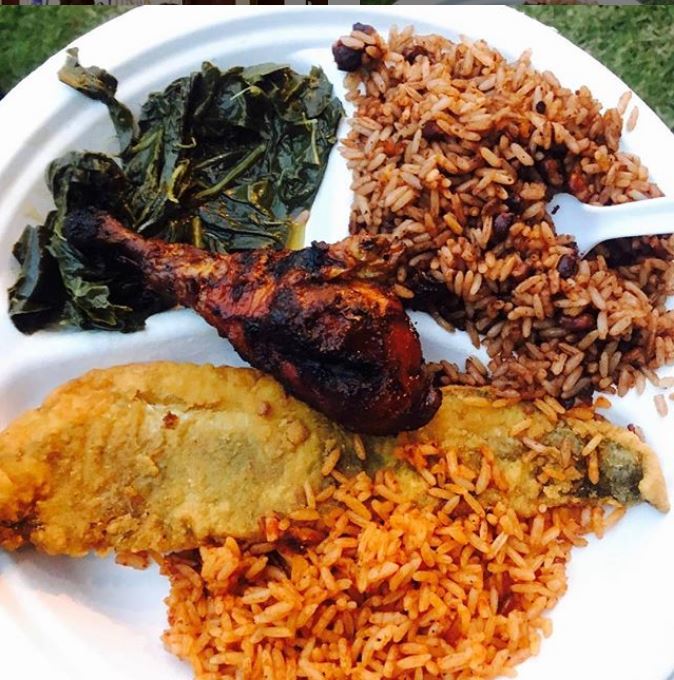 Read About Gullah Geechee Foodways Before Your Trip

Gullah Geechee foodways provide us with a doorway into understanding the Gullah Geechee people because food carries both culture and history, as audiences learned at our recent talk with Chef Charlotte Jenkins at the Hurd/St. Andrews Library. Her iconic cookbook, “Gullah Cuisine: By land and by sea” places her culinary story against the backdrop of her childhood in the Gullah Geechee community of Ten Mile, one of the many historic, Gullah Geechee freedmen’s communities near Mt. Pleasant, South Carolina.

Our Gullah Geechee chefs are often keen, local historians eager to introduce audiences to the rich history of Gullah Geechee cuisine, foodways, fishing and farming — and larger aspects of the Gullah Geechee experience and heritage. For example, Chef Sallie-Ann Robinson of Daufuskie Island has authored both a cookbook, “Gullah home cooking the Daufuskie way: smokin’ joe butter beans, ol ‘fuskie fried crab rice, stick-bus blackberry dumpling, and other Sea Island favorites” as well as history of her home, “Daufuskie Island.” Readers of all of these books will find that rice is a common thread that links all of these works. It is an ingredient and theme that will take interested readers back to what was known as the Rice Coast of West Africa – the home of many of the ancestors of the Gullah Geechee people.

In the last decades of the 17th century, rice was successfully cultivated in what is now South Carolina, and its production rapidly became the main economic activity. The Gullah Geechee are the direct descendants of people who came from different, often highly sophisticated agricultural societies of countries we now know as Senegal, Sierra Leone, and Liberia – what was known as the Rice Coast of West Africa. They were trafficked across the Atlantic Ocean directly into Charleston and Savannah, the major ports along a stretch of the Southeast Atlantic Coast where the topography was similar to the rice-growing region of West Africa. The enslaved bought with them knowledge of how to grow tidal rice. That rice would become the economic engine for the lower Atlantic colonies and make them some of the wealthiest in what would become the United States. The Trans-Atlantic migration of West African rice culture into the Lowcountry is a little-known aspect of South Carolina’s history.